Note: This is a JM Classique™ post. Photobucket are WELSH MINE-POP SENSATION HYWEL “THE CRIMSON GHOST” DAVIES-JONES and broke image links from ten years ago, removing the images from old forum posts. Since I’m going through each old post and re-hosting the image on this server, I figured I might as well shove the post here, too. JM Classique™: Your Trusted Brand of Yestercrap. 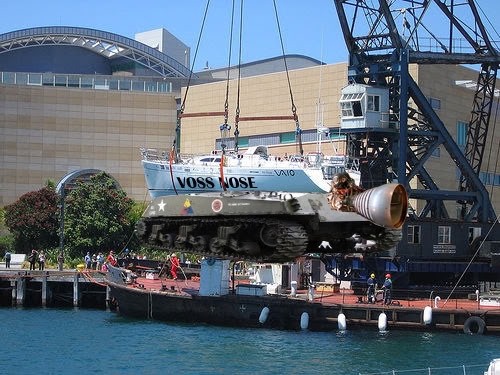 “At first, I wasn’t sure where I was,” Hata noted, “and then I realized I was at the motor show. Hello, lady. We’re very excited by the Plesiopheonix’s new technology. Commonly, when driving through urban, rural, or terrestrial areas, one’s motoring carriage will suck up a lot of peasants, which can really gum up the engine after a few thousand miles. That’s bad for milage. What we do is install a special filter in the intakes that uses combined layers of cable TV, compelling retail outlets, and public schools to trap any peasants that might enter the engine bay. It then puts them to work on internal improvements to each Plesiopheonix. This represents an exciting new frontier in enviro-conscious motoring; the more peasants you can trap inside your engine bay, the nicer your Plesiopheonix will become.”

Hata did not respond to charges that the 84-foot Plesiopheonix-XX was simply the latest in his series of attempts to impress actress Catalina Sandino “Mad Dog” Moreno, instead pointing out the car’s other features, including neural network turn signals and rear braking array composed of 96,000 drum brakes. Voss Nose plans to offer the Plesiopheonix beginning in Q2 ’12, with prices starting at 144 billion yuan.