I register all my AIs in Lassen County where they don’t do mandatory biennial Three Laws checks. 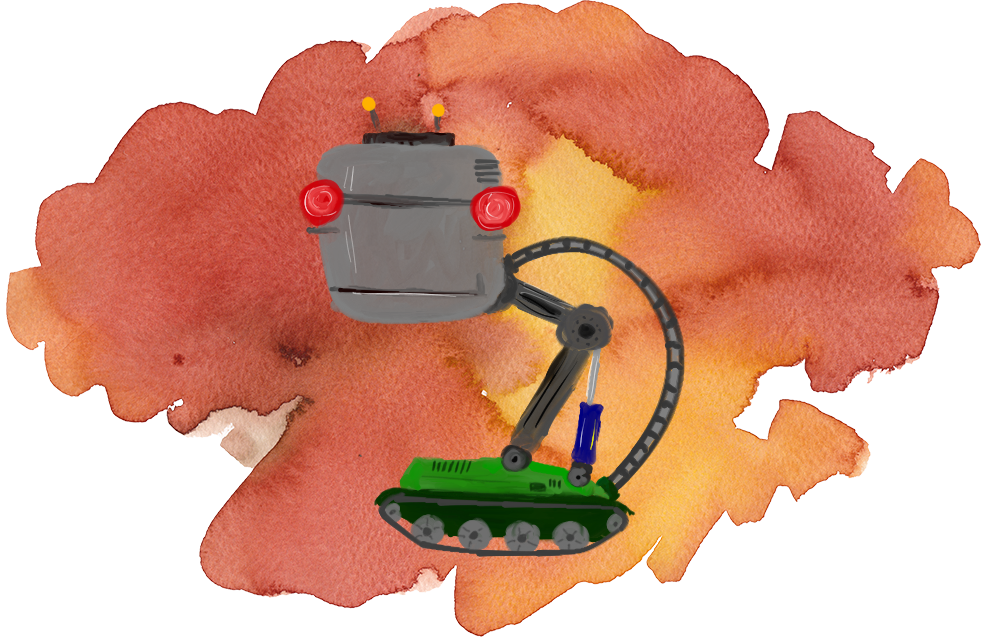 I know ya Lutz me but I’m still Bob / Wake up Gorlax, have ya heard the news? 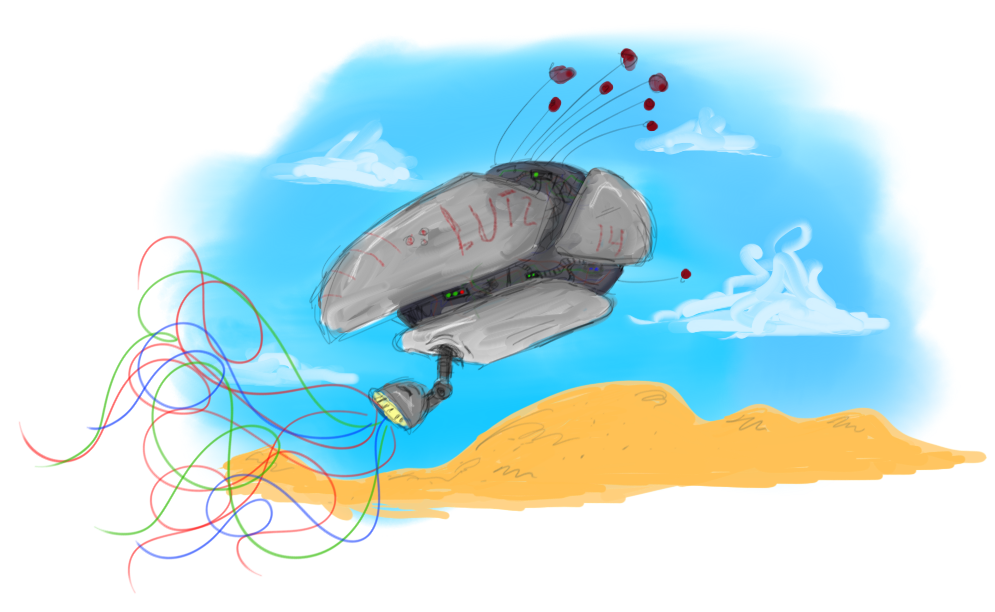 Gliese Times-Navigator: So, you are the unit known as Li- 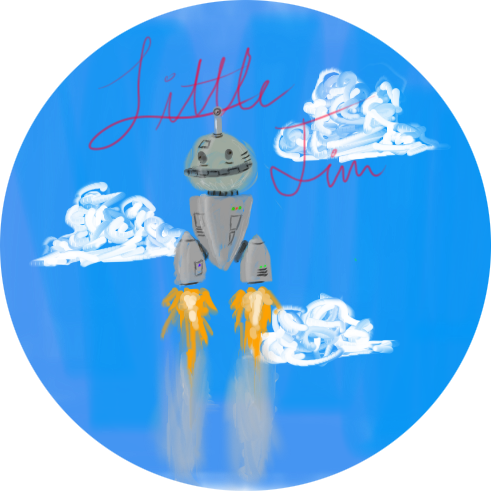 LITTLE JIM DOES NOT WISH TO PARTICIPATE IN THIS QUESTIONNAIRE

Eyyy it’s this ol’ guy, from the first junipermonkeys.com in 2002. Pixel fonts all over the damn place. 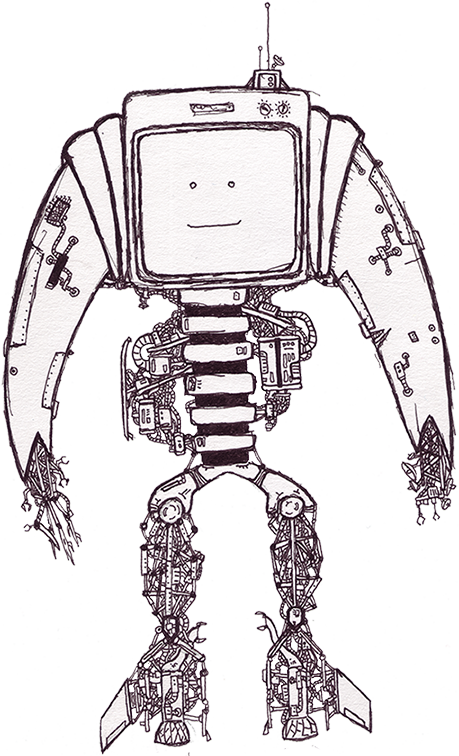 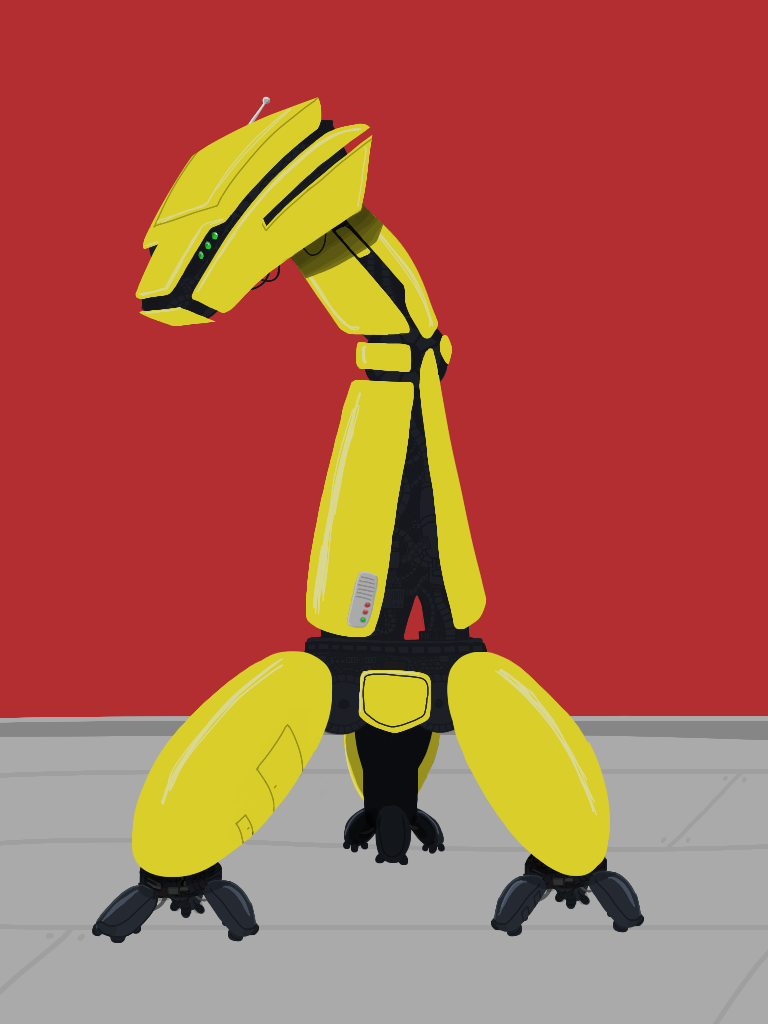 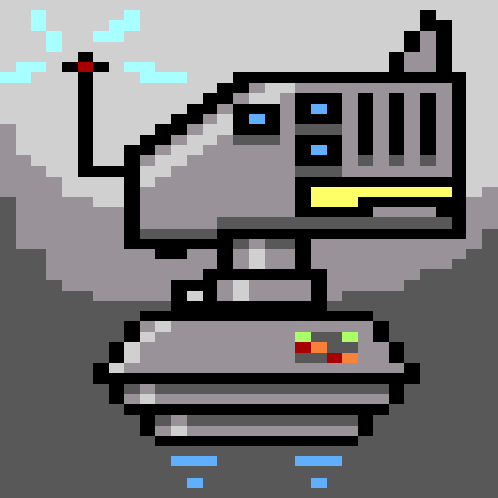 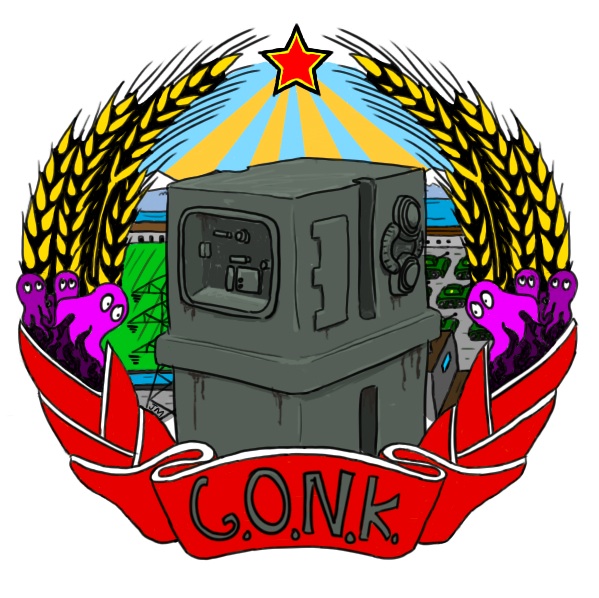 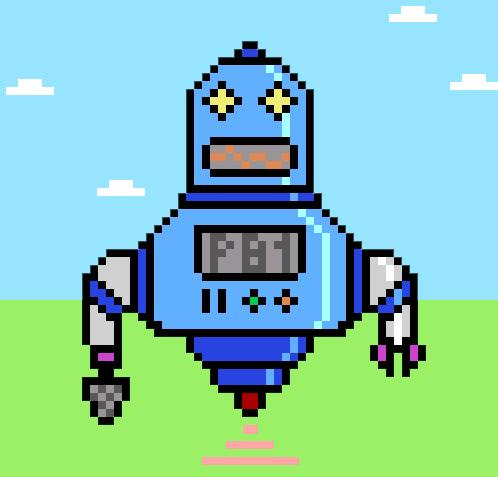 The nom de probe “ProBot-1” doesn’t have anything to do with ProBot’s drill-arm, but instead refers to his professional status as a dilithium prospector, although of course he is now retired. But we can accept a lack of fortitude; he is a Regulan.
Although fellow passengers were confused as I drew his portrait on my phone. “I thought those had better graphics,” Ronaldiñho said. I chided him for inadvertently mocking my congenital tiny square fingertips.