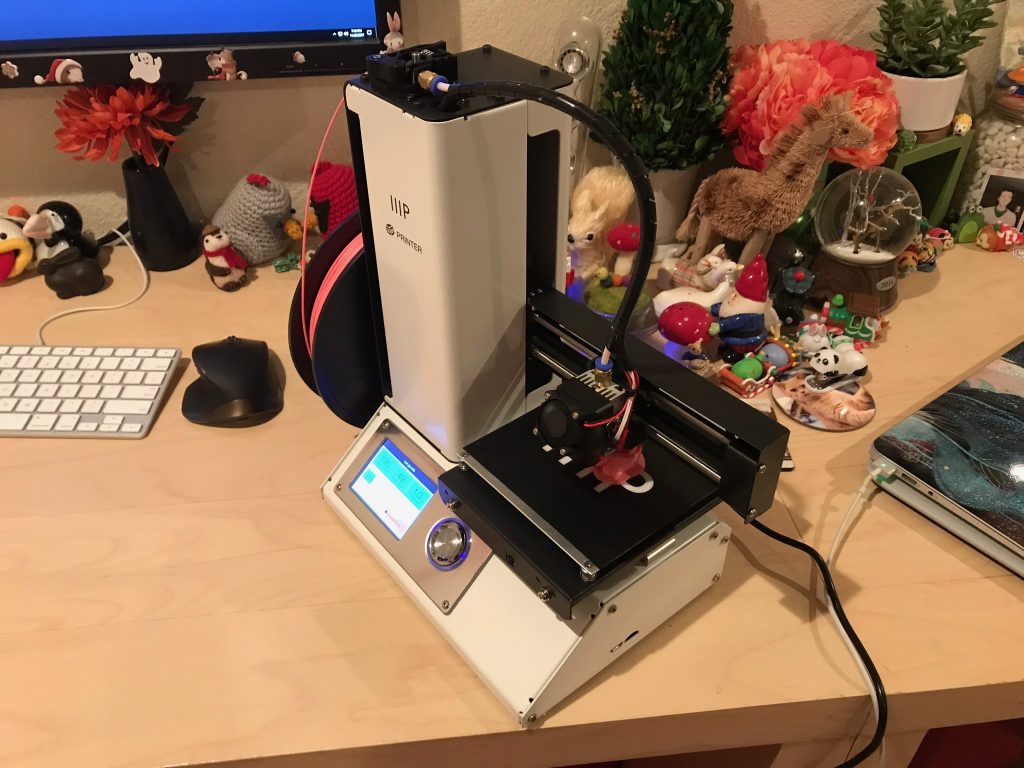 Picked up a Monoprice Select Mini v2 to use while my bigger printer is florpin’ away at long jobs, and damned if the little bastard doesn’t do a tremendous job. I mean for, what, $160 on sale? Nice. The last time I bought a “cheapie second 3d printer” it was the Da Vinci almost three years ago, which I hated for reasons that were mostly, admittedly, ideological. Now I can do dumb things with much greater efficiency. All thanks to Weichai Power! I mean, probably. 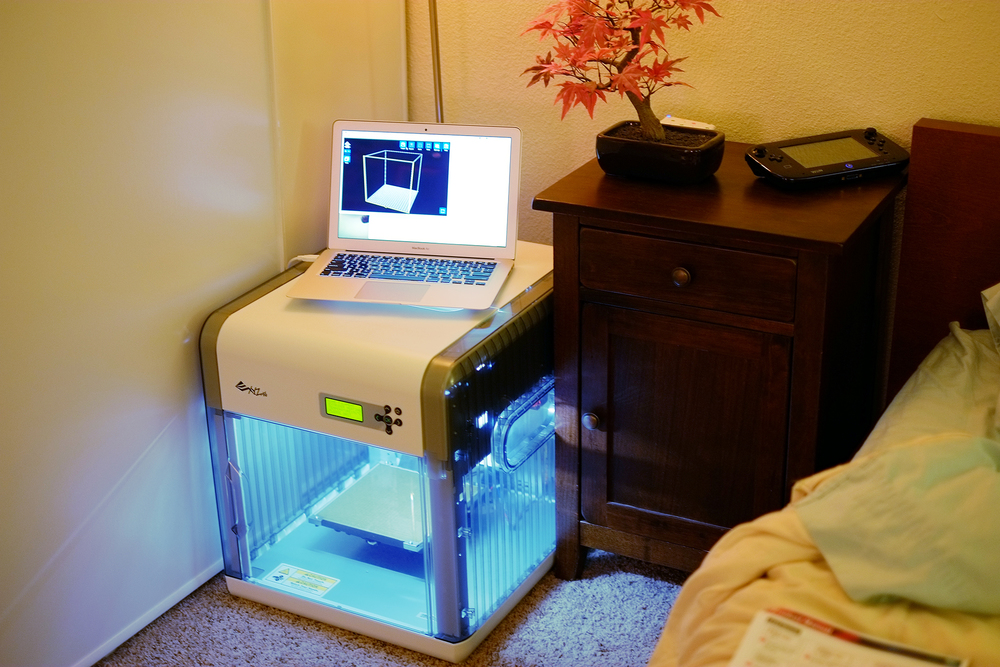 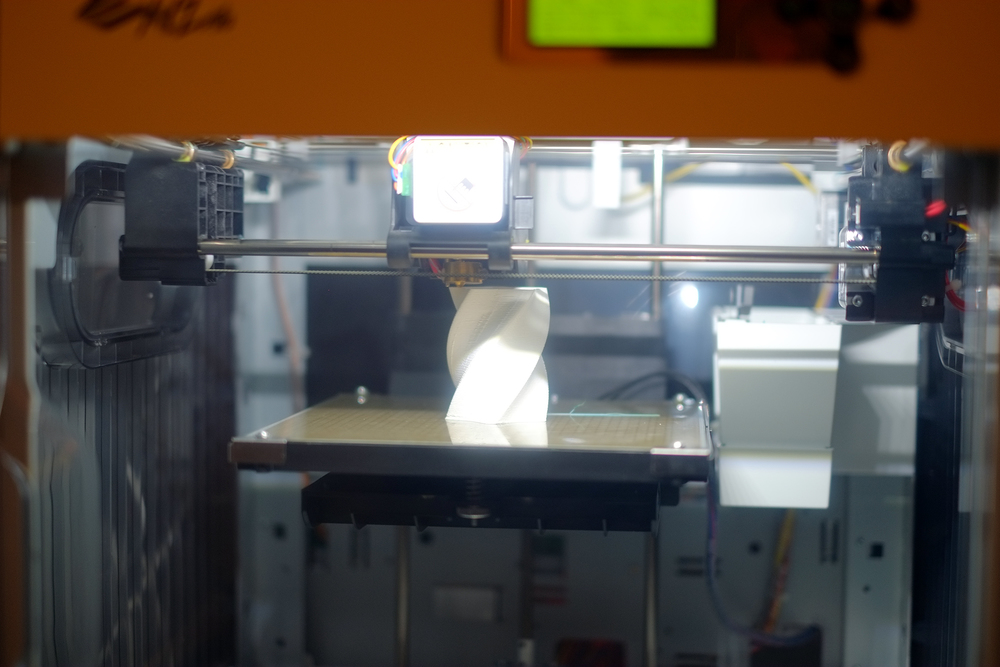