Note: This is a JM Classique™ post. Photobucket are disfronkulated and broke image links from ten years ago, removing the images from old forum posts. Since I’m going through each old post and re-hosting the image on this server, I figured I might as well shove the post here, too. JM Classique™: Your Trusted Brand of Yestercrap. 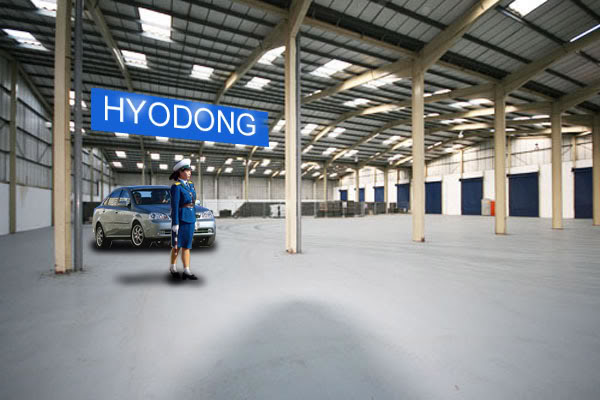 “Over two out of every ninety million Westerners are aware that the Semiplus exists,” Cheon stated, “and the new GLX is sure to please that existing fanbase by providing the features our customer desires, at a price he can afford.” The GLX now includes features like power brakes, laminated glass, and rear-window defroster, previously only found in the Semiplus GLS, GLK, DL, and DLX. Additionally, the Semiplus comes in colors like Bright Sepia, Reflective Green, and Mustache. Chairwoman Cheon expressed hopes that the GLX would expand the Semiplus’ owner demographics into “exciting new areas.”

The company’s current demographic, a 46 year-old white male from Sioux City, IA named Ron, reported mixed feelings to the news. “My wife mentioned seeing an article that says Korean cars are good now,” Ron said, “so I got this one. I couldn’t afford one from South Korea. So you said there’s a new one?” The Semiplus that Ron owns, the GLT, continues to be sold.

Response in the motoring press was similarly absent. “The what? I don’t get it,” commented hirsute journalist Wladyslaw “Mad Dog” Orlicz, while CAR Magazine editor Graehaemee “Mad Dog” Waxlips insisted that we leave his skybox.