I thought everything was okay, but jeeze. 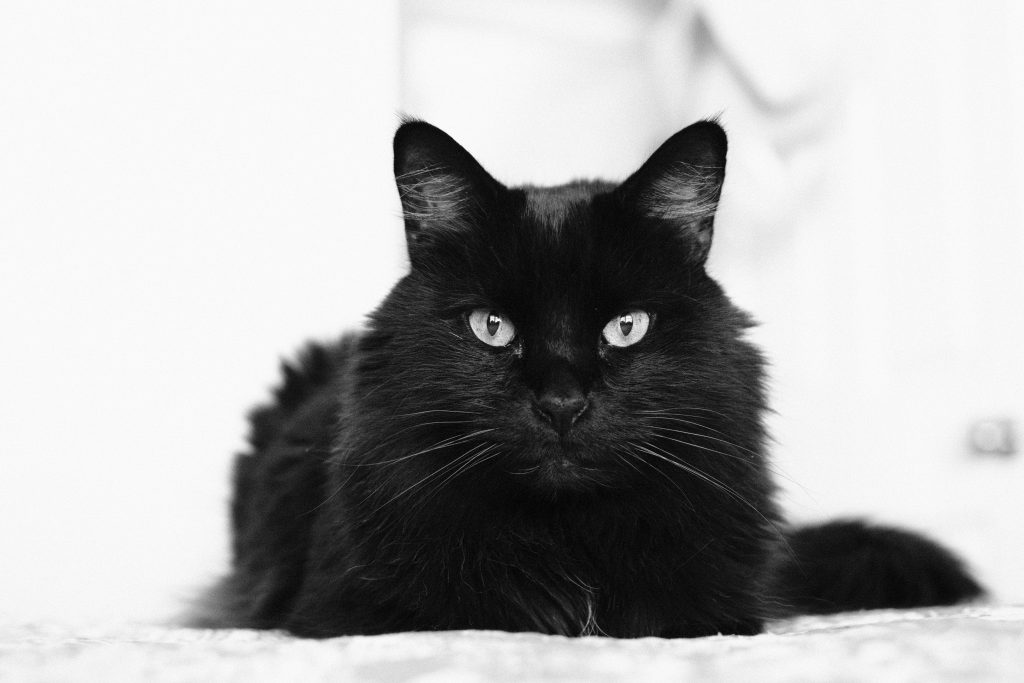 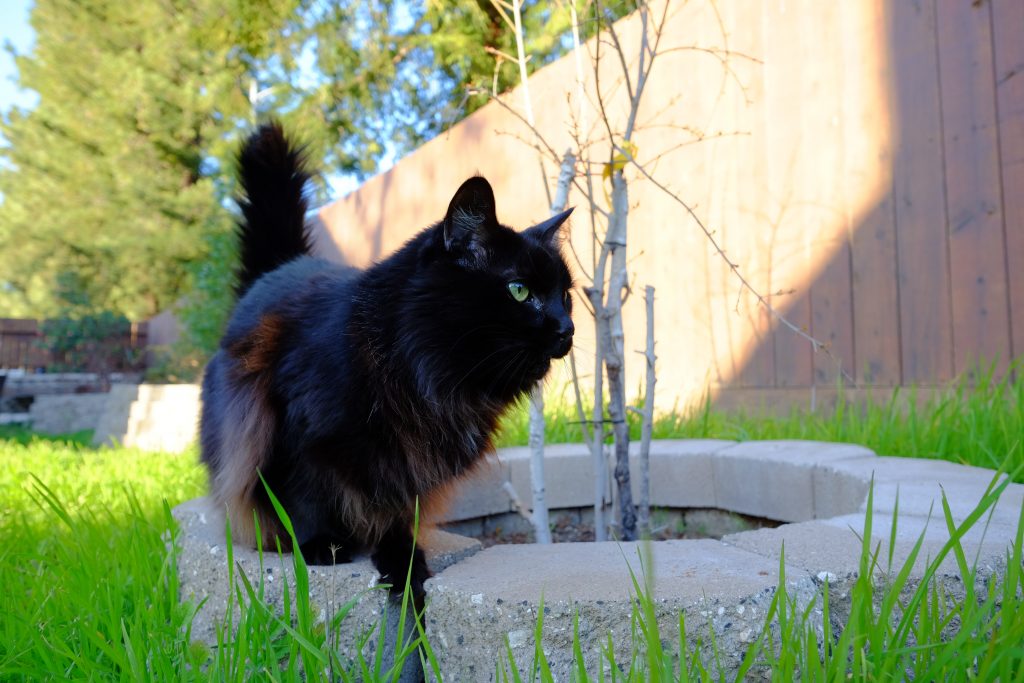 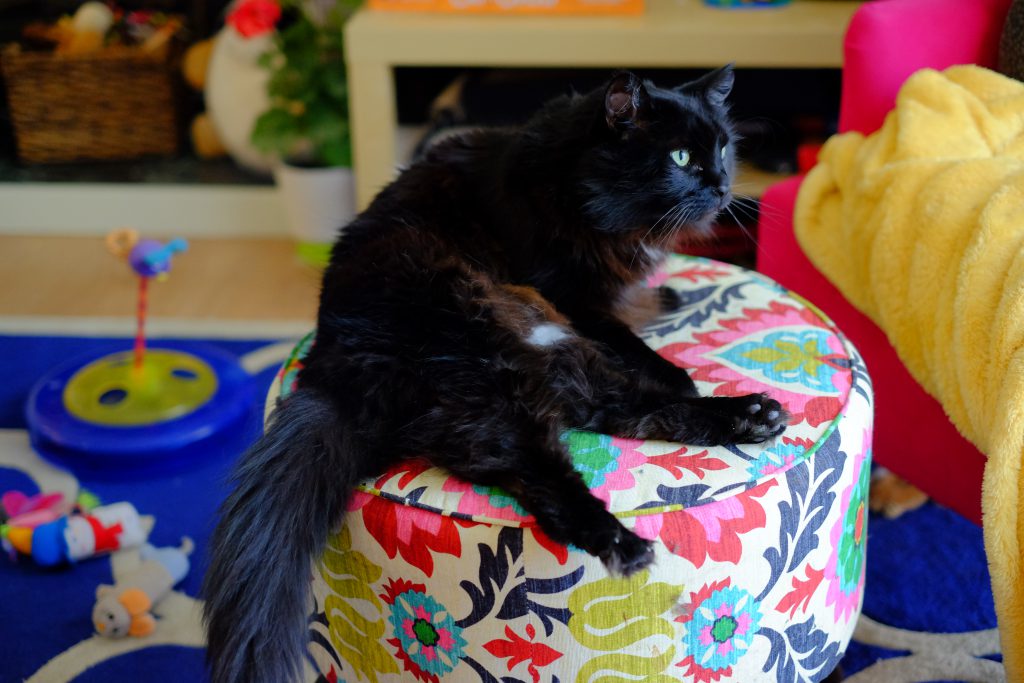 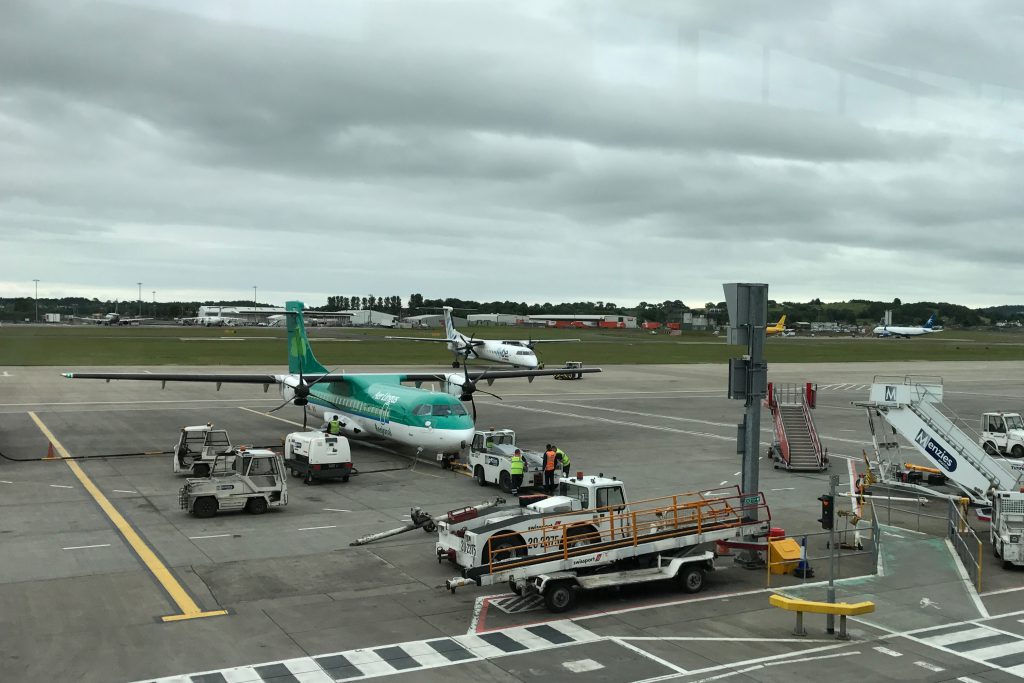 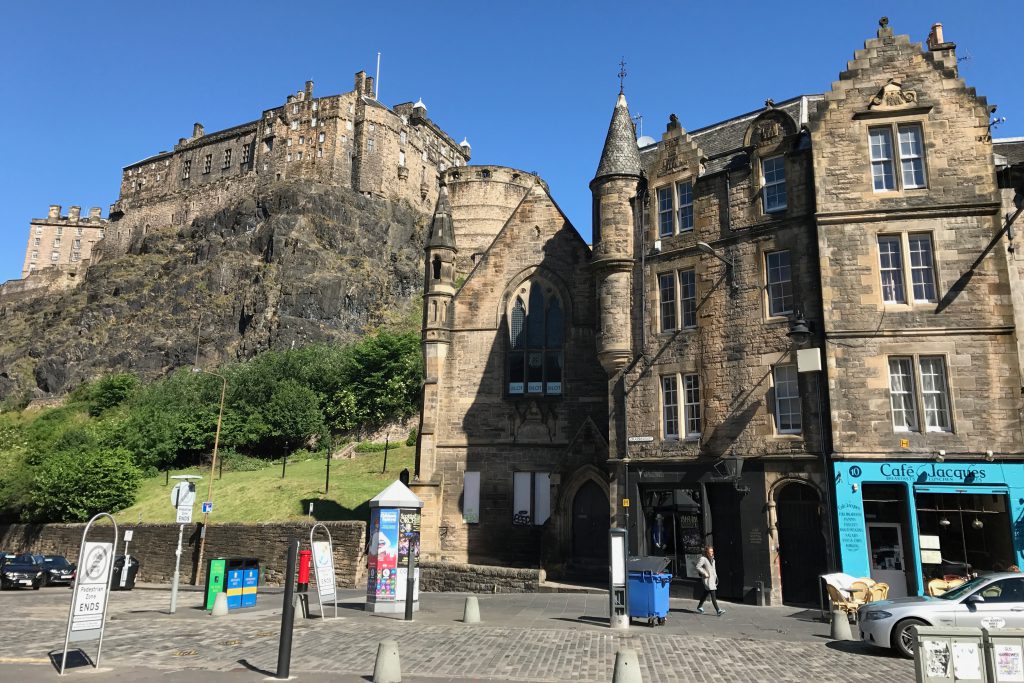 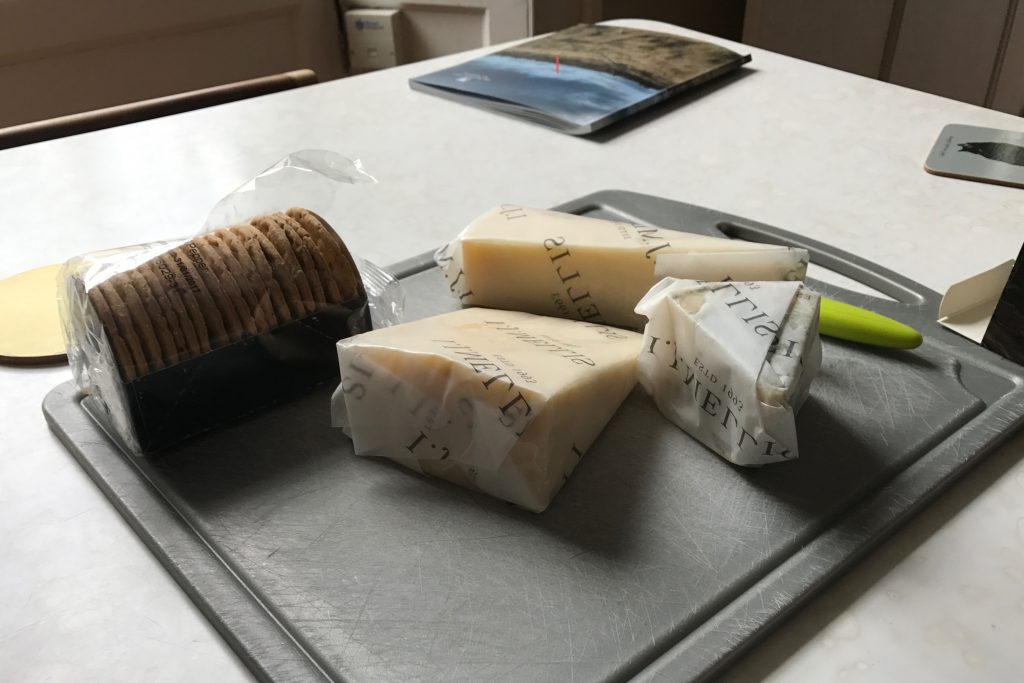 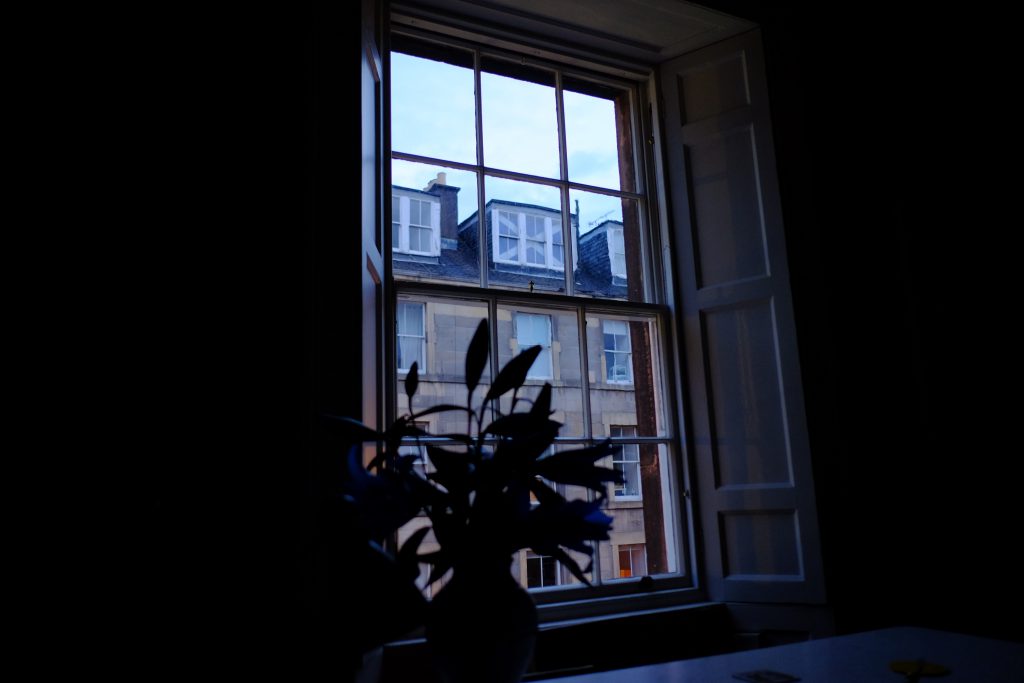 That was pretty good. 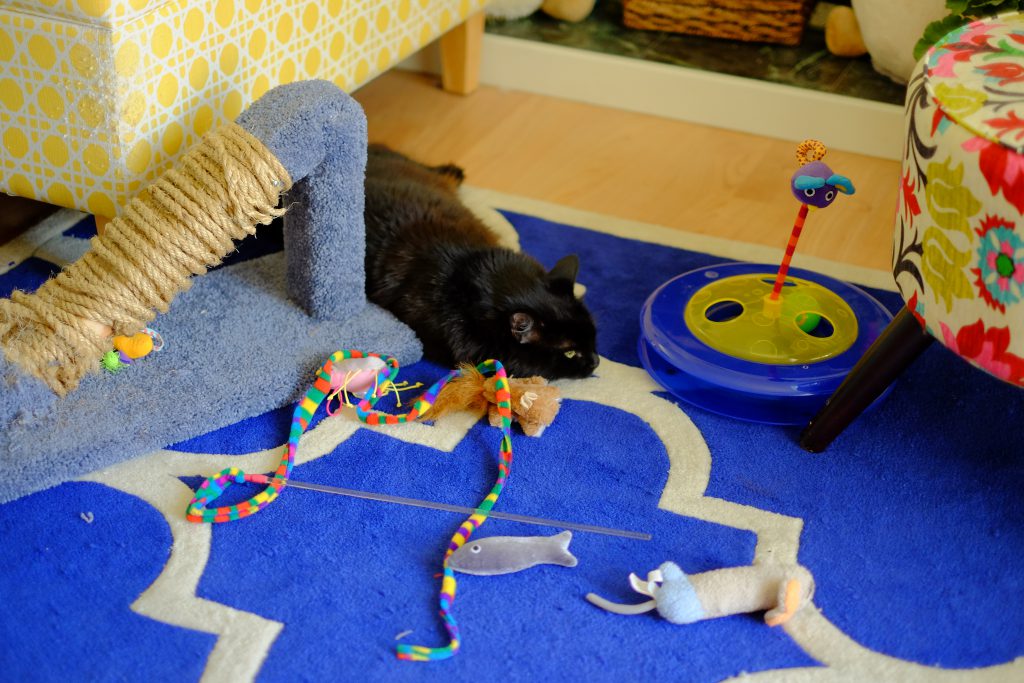 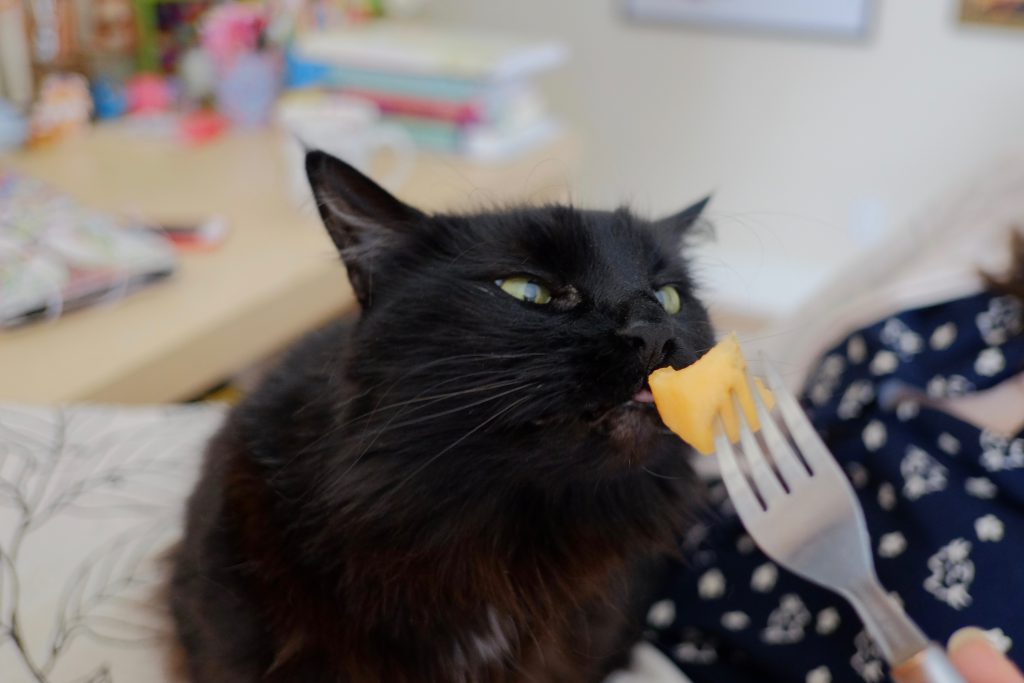 Yeah, well, holideux and whatever. I mean, I was up until 4 AM throwing up because of chow mein, but that doesn’t take away from the lights and the gorgons and stuff. I mean, it’s a holideux. My grandma used to drive us down Gorgonnicus Lane in a beige Peugeot and she’d be all “I have a gilded scepter”, but you can’t command gorgons with that kind of scepter. You need a palladium one. It was then, perhaps, that I realized that Möbius strip intestines were a well-trodden concept with almost no remaining relevance in the field. But as the Peugeot pootled along, we’d look at all the yards with the gorgon lights and gorgon figurines and inflatable gorgons and gorgontivity scenes and I’d think “truly, to succeed in this rap game you gots to go hard in gorgon merchandise futures.” And that is the story of how I outspent eight Kaiserins but still missed the Tennyson-Waverley Real Estate Explosion. Man, holideux. 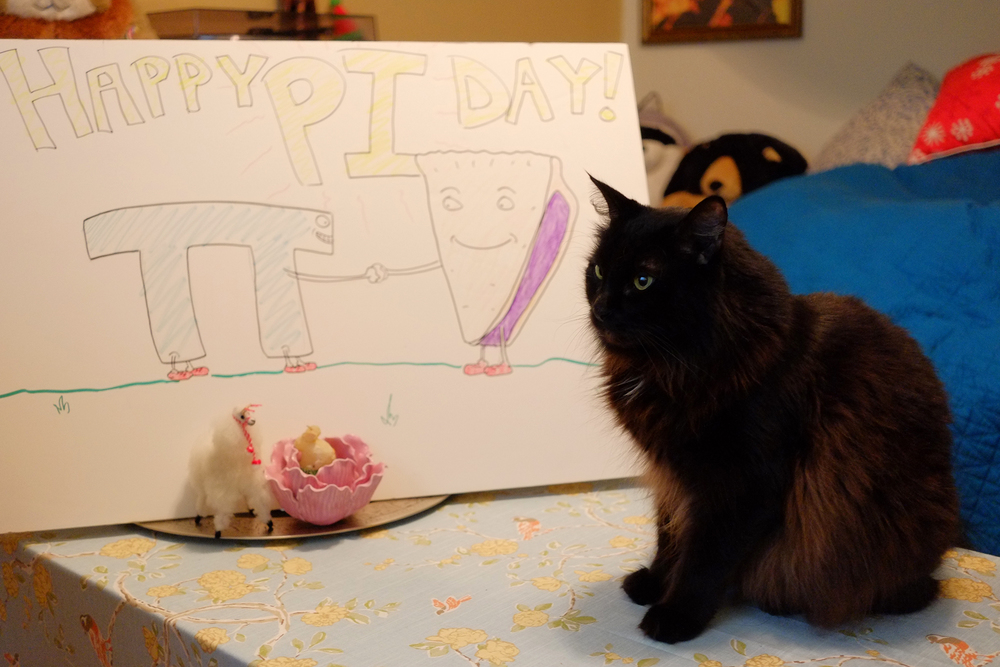 Norwegian Forest cats were prized for their hunting prowess, even serving as mousers on Viking ships. Given natural skill like this, it comes as no surprise to me that yesterday Ollie managed to successfully stalk and catch his very first gummy worm — natural enemy of the hunting cat. He then forgot where the gummy worm was and retired for an evening of prideful cleaning of his own ass. Truly, a credit to his ancestors. 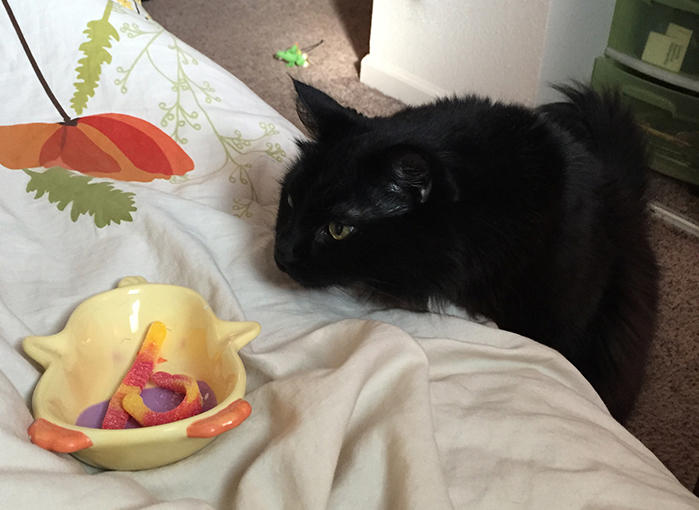 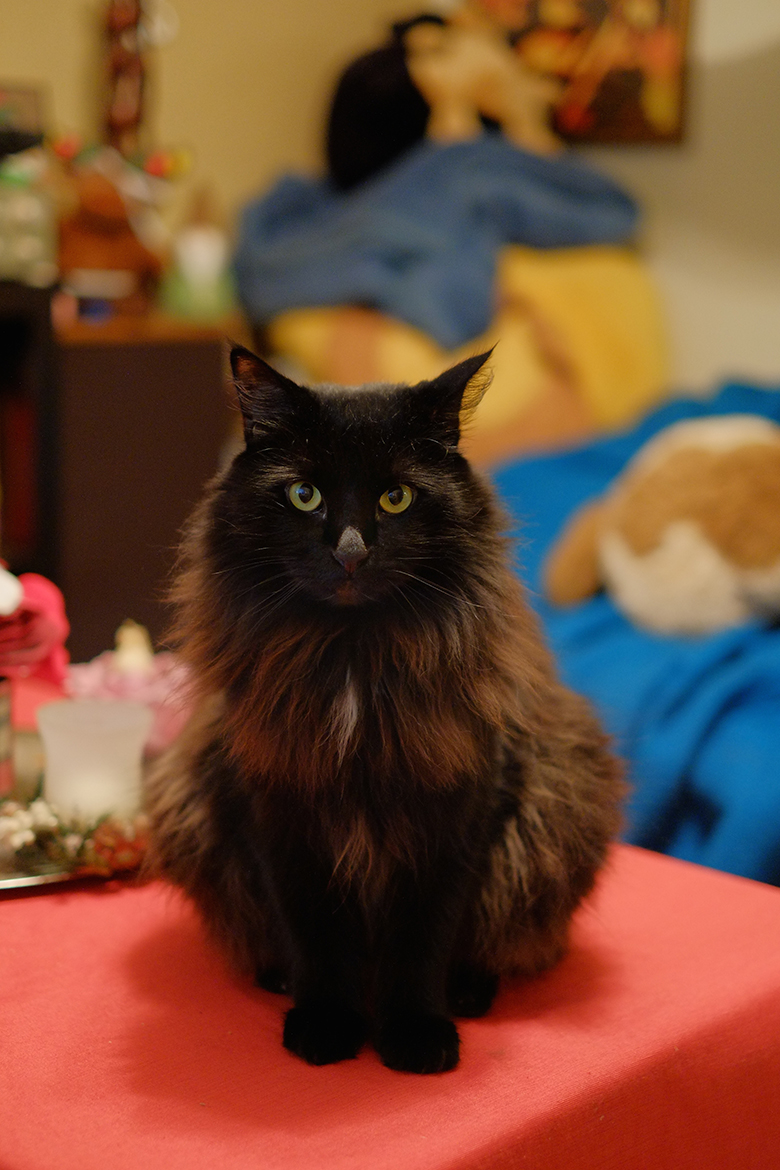 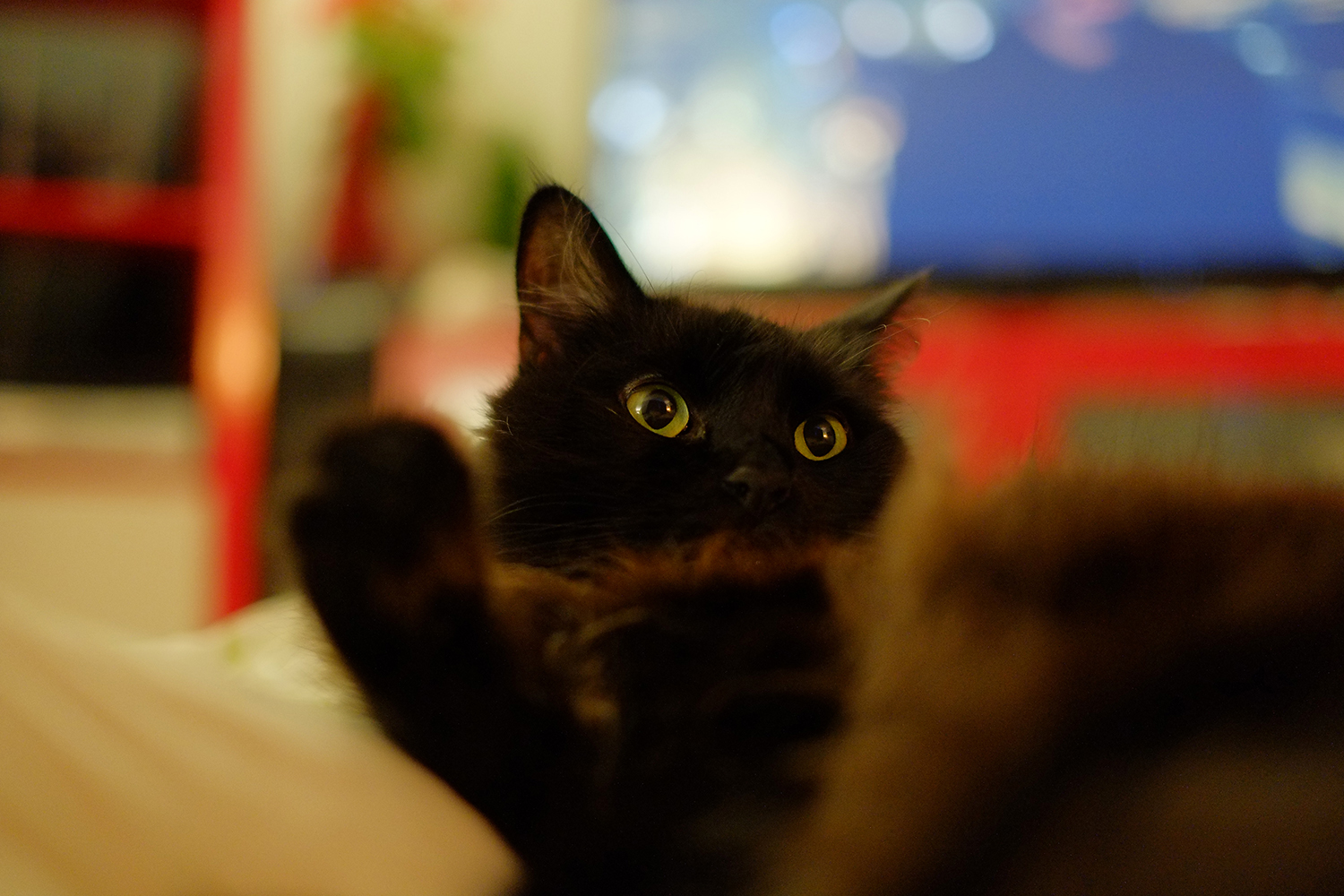 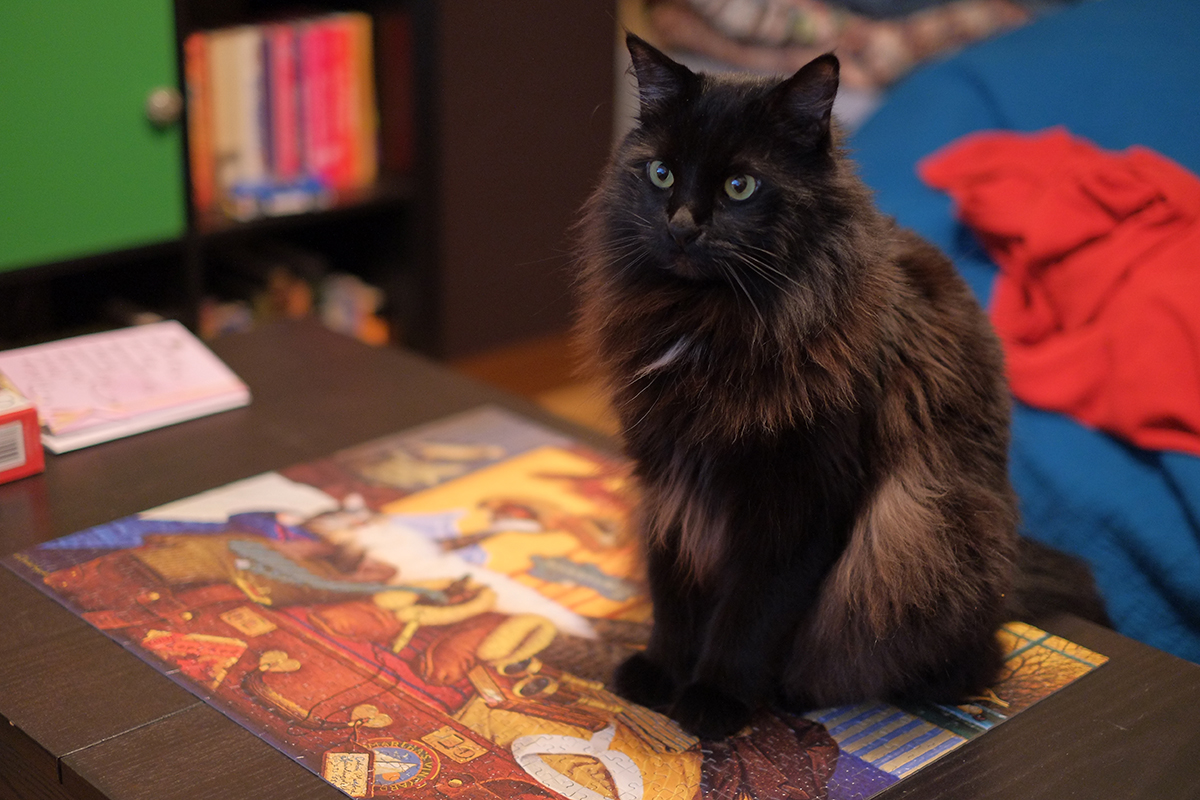 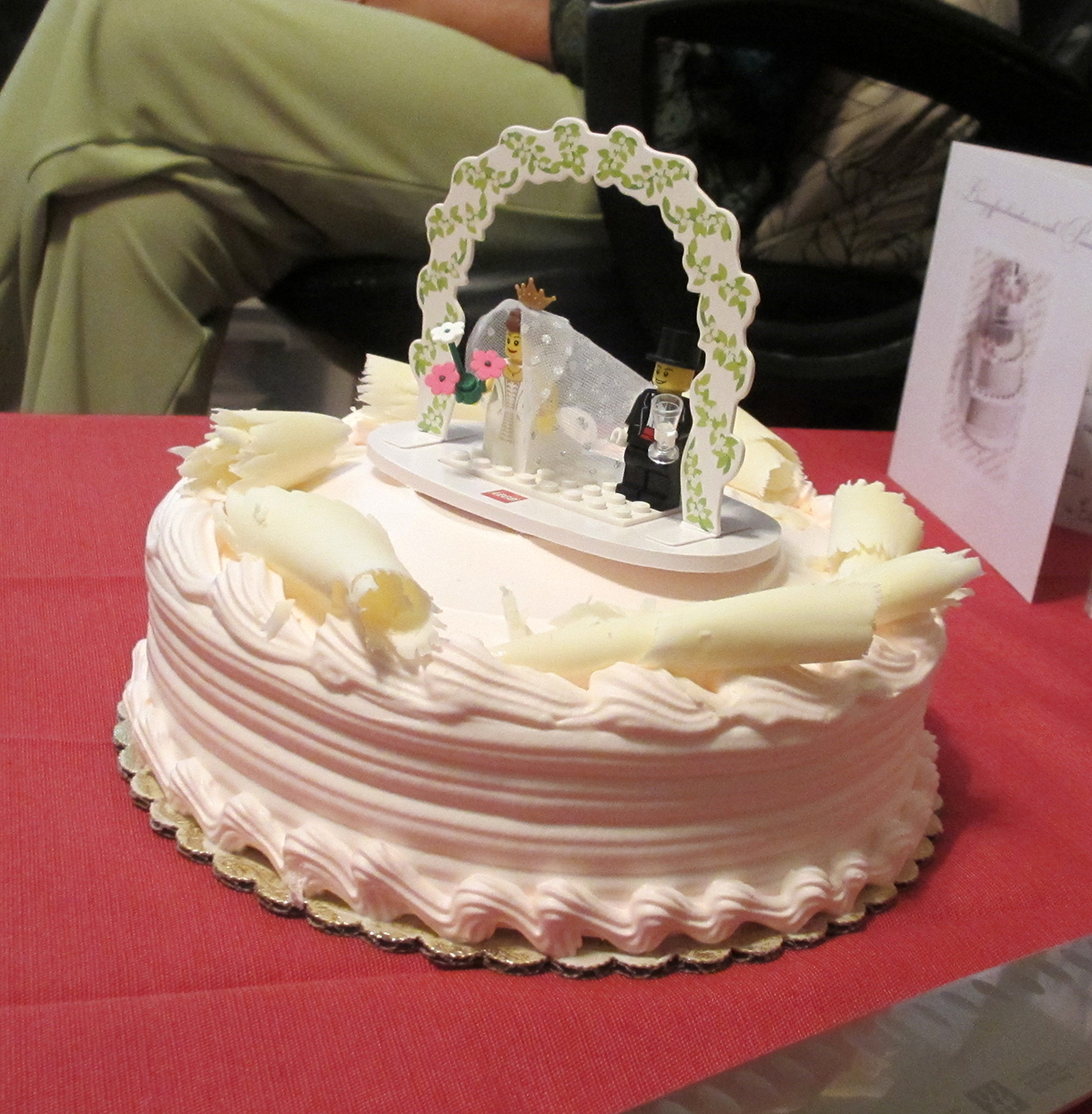 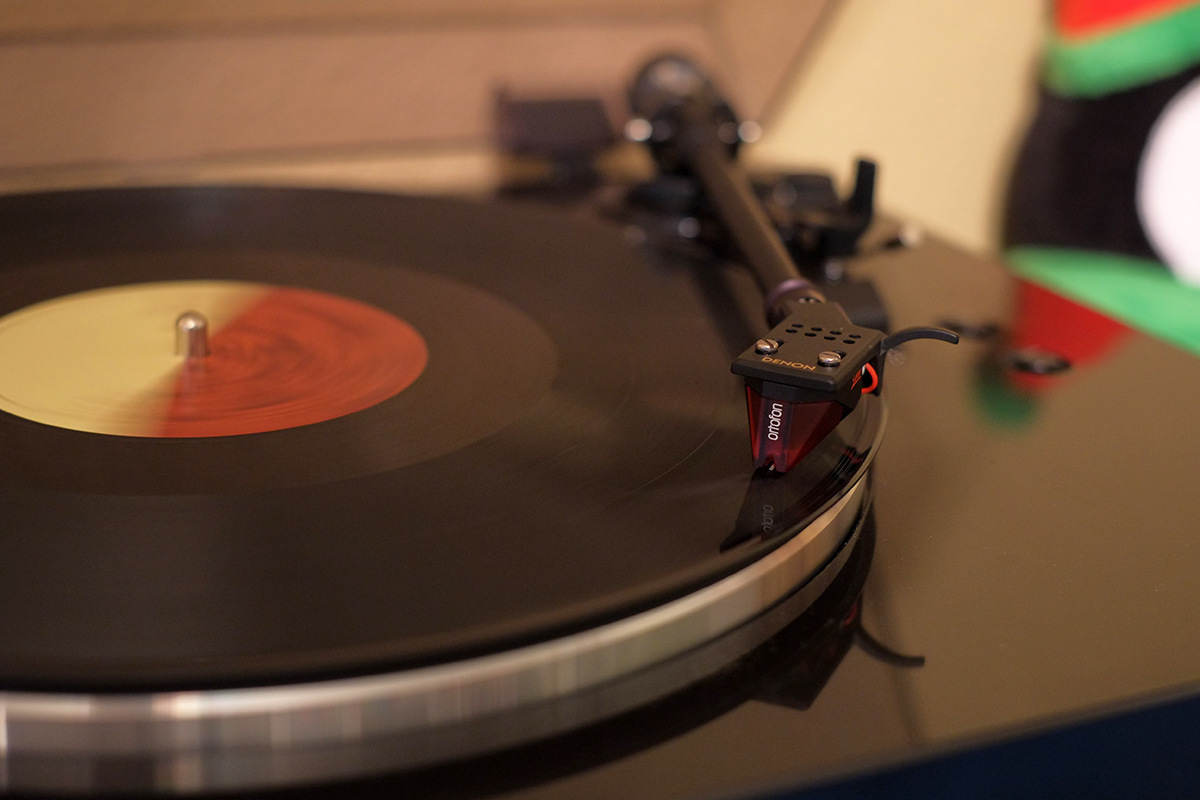