This may not have quite the same consumer potential as the Ennui Smartwatch, but here’s another idea that I think has real potential for the corporate back-end market.

I guess I spaced out for about 20 minutes and was thinking about companies commoditizing farts, like, electric farts that make corporate logos. It could be in a pill form, and use nanobots or something. I don’t know. We’re still in the R&D phase. So far we’ve only mastered text-based farting — graphics are still a problem. The next step will be full unicode support, including emoji. 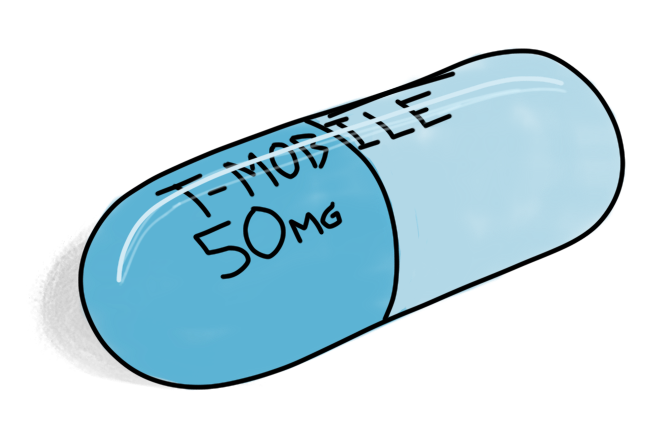 For now, though, the initial plan was that a company could have a batch of their fart-logos made, and hire someone to go around putting these in people’s drinks, making them violently ill and delightfully synergistic. 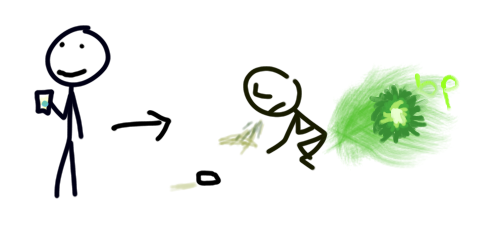 However, I ran this by legal, and an hour later a lawyer came and blew out a notarized fartsponse in my office; it turns out that putting pills in people’s drinks is kind of a party foul, especially at locations like metropolitan opera openings and if the plaintiff—ah, experimentee—might or might not be the Prime Minister of the Czech Republic. Court records suggest that the experimenter, my unpaid manservant Milosz, is actually a bit of a Hungarian ultranationalist on his one day off each year, and had Prime Minister Sobotka farting distorted pro-Budapest imagery throughout La Bohème. Once again, our apologies to the fine people of the Czech Republic and I wish to stress once more that nobody is more sorry or less responsible for Milosz’s actions than me.

Anyhow, that didn’t pan out, but then my board of director cat suggested that humans are vermin who will do anything with enough incentive. Why not just pay them? Surely there is some amount of money that will convince people to spend a day farting the Audi logo. We need to monetize America’s most gaseous people.

And lo, our new business model was born. As I said, we still have to perfect imagery-gas. But this is a top priority, as our text-based social fartwork is just not taking off as we hoped. But we hope that, in mere months, customized Brandolin™ pills will be available for gaseous co-marketers to spread the word about your business, illegitimate, coup-ridden government, or unlicensed space program. 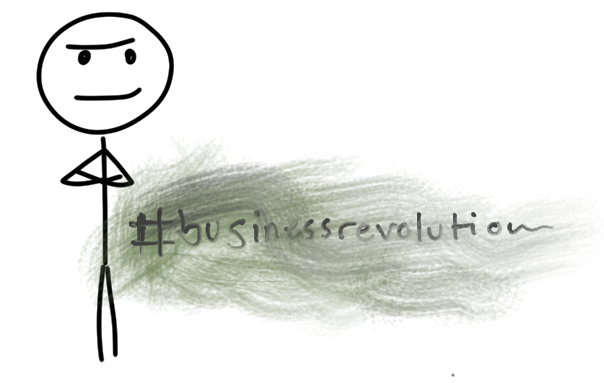