I bought a book on Amazon about the Battle of the Nile, and for some reason they suggested that I might also like this book, even though I’ve never bought a book that has anything to do with religion or politics, with the possible exception of all those biographies I have of Victorians who went “what manner of thing is this?” while firing a full broadside of grapeshot into some decrepit native who happened to have been standing around on his island, eating a guava, when a flotilla of Her Majesty’s Bestest sailed by: 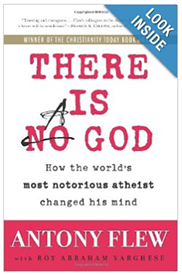 Given that this likely-terrible book seems to acknowledge an ongoing dialogue right there on its cover, I was naturally curious about what sequels might be waiting on the publisher’s hard drive: