Note: This is a JM Classique™ post. Photobucket are absolutely groovy in every way and broke image links from ten years ago, removing the images from old forum posts. Since I’m going through each old post and re-hosting the image on this server, I figured I might as well shove the post here, too. JM Classique™: Your Trusted Brand of Yestercrap. 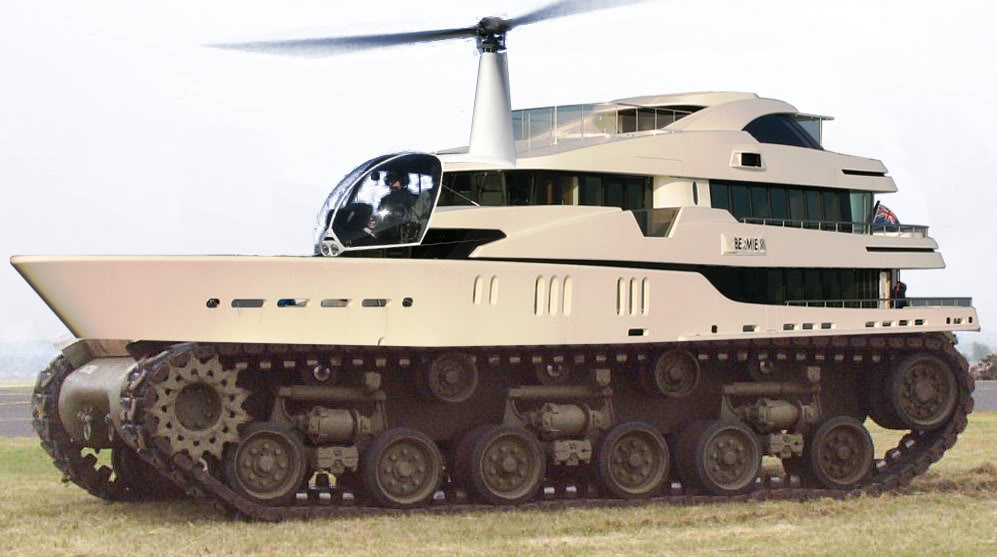 International Hovering Quarterly – Today, Voss Nose Chairman and Most Pretty Scientist Tsutomu Hata unveiled the Trigoneuron-88, the world’s first self-driving car able to function with a blood-alcohol level of up to 5.0%. Based on the company’s lightweight Terrestrapist volute-suspension chassis, the Trigoneuron-88 includes the company’s class-leading Portlethorax 24-cylinder radial engine and Infinizone hinged climate control windows, mated to a bioelectronic control system that Hata characterized as being “exactly like 24,000 68030s in a bucket with a duck brain.”

The Trigoneuron’s party piece is its high alcohol tolerance. “It is totally cool to drive right now, man,” Hata slurred. “You don’t even know. Just give me the keys back and I’ll totally show you. It hasn’t even had like one drink at all, man.” It is claimed that the Trigoneuron’s control system can function at levels of inebriation beyond the scope of mortal man. Proponents of self-driving cars have claimed that their widespread use represents a new frontier in road safety, but Voss Nose bosses claimed that further study was needed. “Those Google cars are total lightweights,” Hata claimed to the assembled press. “One glass of Laphroaig and the whole thing is up poop creek without a shittle, if you’ll pardon my French.” The Trigoneuron-88 is expected to be more popular with its friends than the Toyota-based Google proof-of-concept vehicles, and Voss Nose insists that the car-tank-yacht’s irresponsible behavior will make it popular with youth abroad. “We sold cars to Kim Il-Sung, Kim Jong-Il, and Kim Jong-Un,” said Hata, “but with the Trigoneuron-88 we went back to the drawing board and thought about what we needed to do to sell cars to the next generation of dictator. They’re younger, they’re douchier, and less steeped in Stalinist Realism. We think the Trigoneuron represents the next leap forwards for our business.”

The assembled press’ reaction was tepid. Zwei Auto editor Moxlips XVI said “when people hear Voss Nose, they think of multi-billion dollar worldcrushers the size of Belgrade with the carbon footprint of Concatenated Serbia. Is the Trigoneuron really what that demographic wants?” CAR Magazine Greaheame Tongs agreed: “This is a car that, through it’s inebriated self-motoring, will certainly kill many hundreds of pedestrians. But doesn’t the average Voss Nose customer want the satisfaction of killing them himself?”

Consumer reaction remains to be groped; the Trigoneuron-88 goes on sale this epoch for 1.6 billion Guilders.