Anyway, I hope Kim Jong-Un survives the DPRK’s inevitable fall, because he would be the worst ghost. 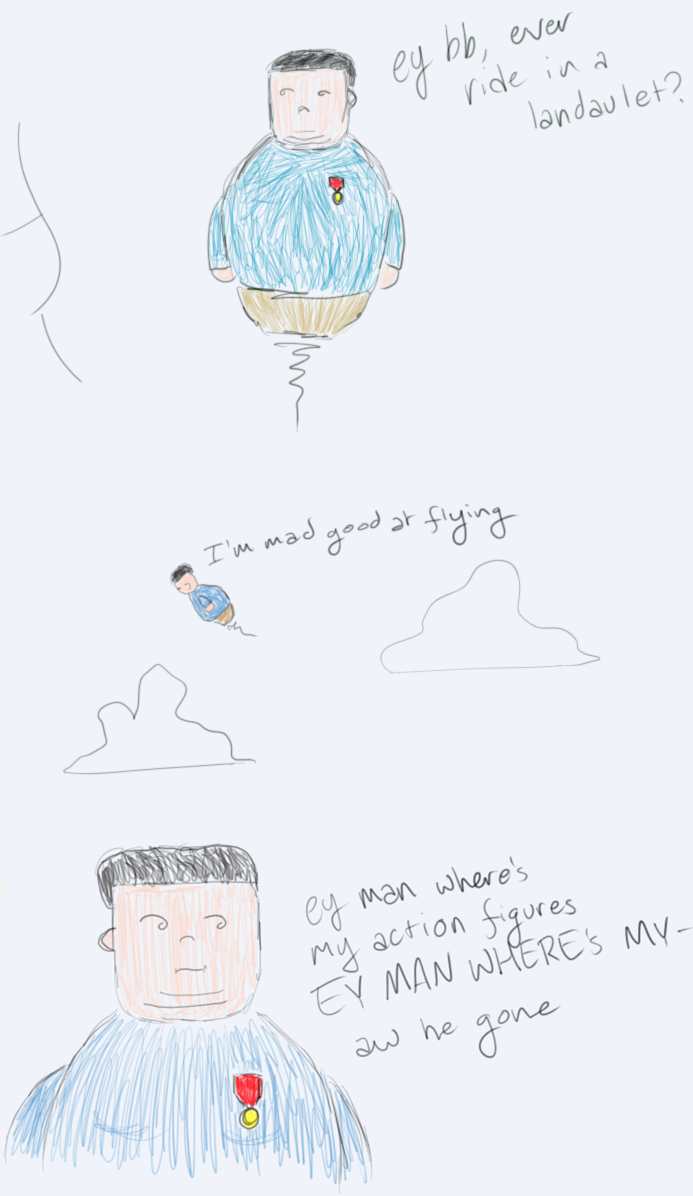 END_OF_DOCUMENT_TOKEN_TO_BE_REPLACED

Huwei North Star has been a leading light in the labor camp construction industry for decades, but — aside from a brief and ill-considered foray into three-wheeled scooters — they have not made a car. That changed today, as company chairman Bob “Mad Dog” Zhong introduced the Pink Nostril, the company’s first four-wheeler, and the first car made out of holmium, part of the lanthanide series.

Zhong claims that the Pink Nostril will offer the pan-Kyrgyz motorist new advances in comfort, reliability, and toxicity. “Everyone knows that you can’t put a ceramic toilet inside of a car, because the passenger will break it and use the bits to assault the driver,” Zhong said. “However, we solved this by putting a stainless steel toilet in the car. There is also razor wire so that occupants are not allowed to be ejected through the windshield in case of collision.”

Analysts, too, were dubious. “I wouldn’t say that the bulk of the US and European markets hate whatever nationality Huwei North Star is,” said a thinly-disguised Ralph Gilles, “but I think we can all agree that we’re viciously racist towards lanthanides.” The car has been for sale in key Bangladeshi and Congolese markets since 1997, and is expected to become available in the EU within six months.

To the tune of Spiderman’s song, because there is a new superhero in town. 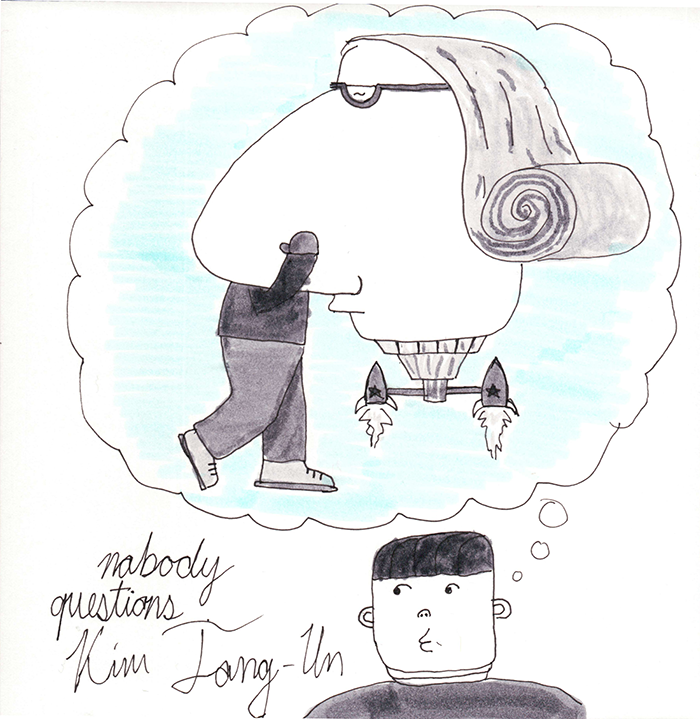 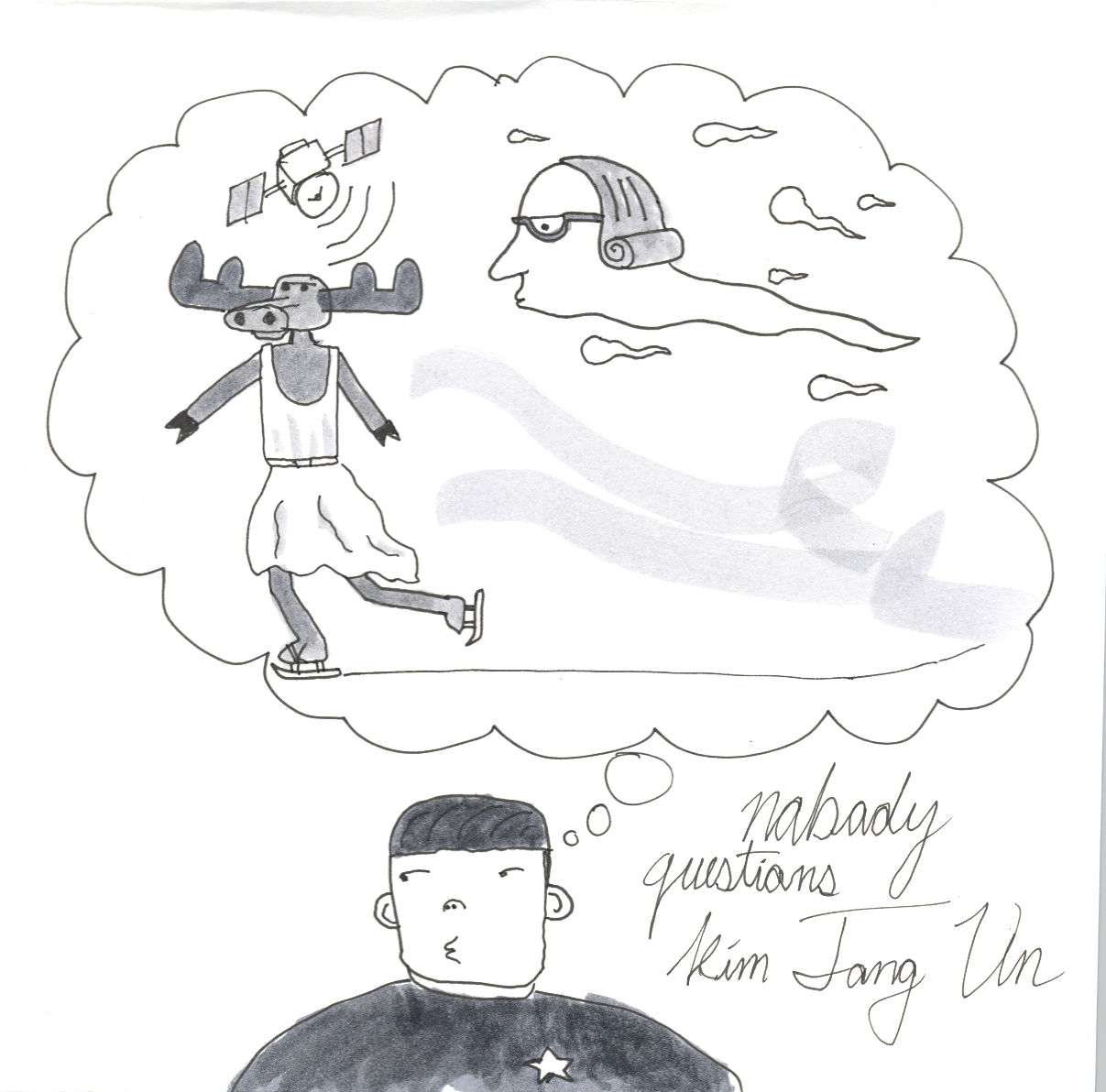 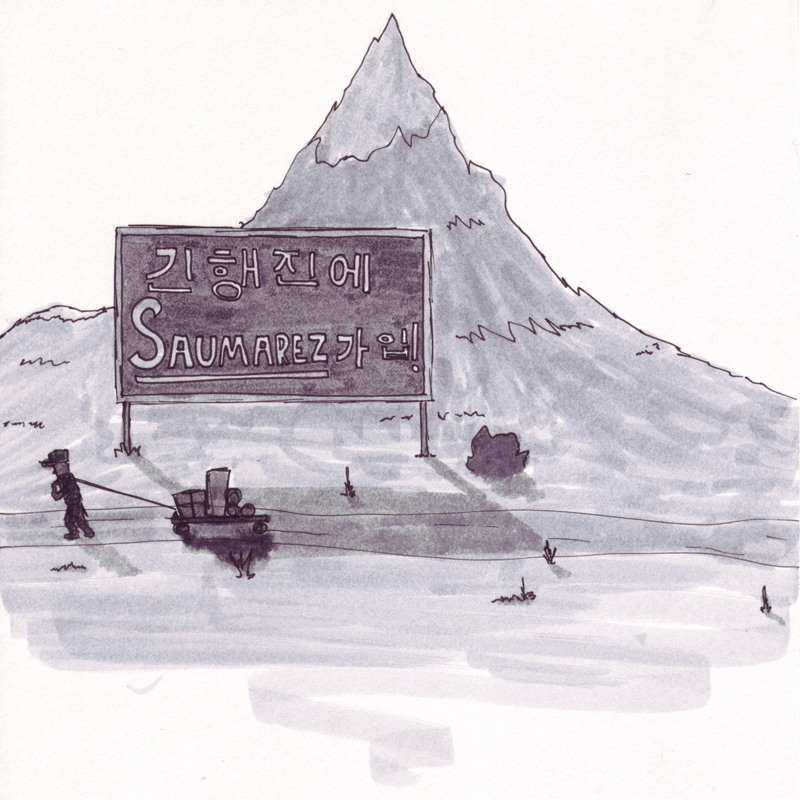