Skip to the content
I put a Sony AX100 in my Element a couple weeks ago, and found a couple of things related to the install to be particularly annoying. Unlike regular annoying stuff, however, it’s actually a result of planning. This experience has only confirmed my belief that the one true way to install any car part is to forsake all installation accessories and simply see what you can find in your garage. Anyway, here’s what I done. 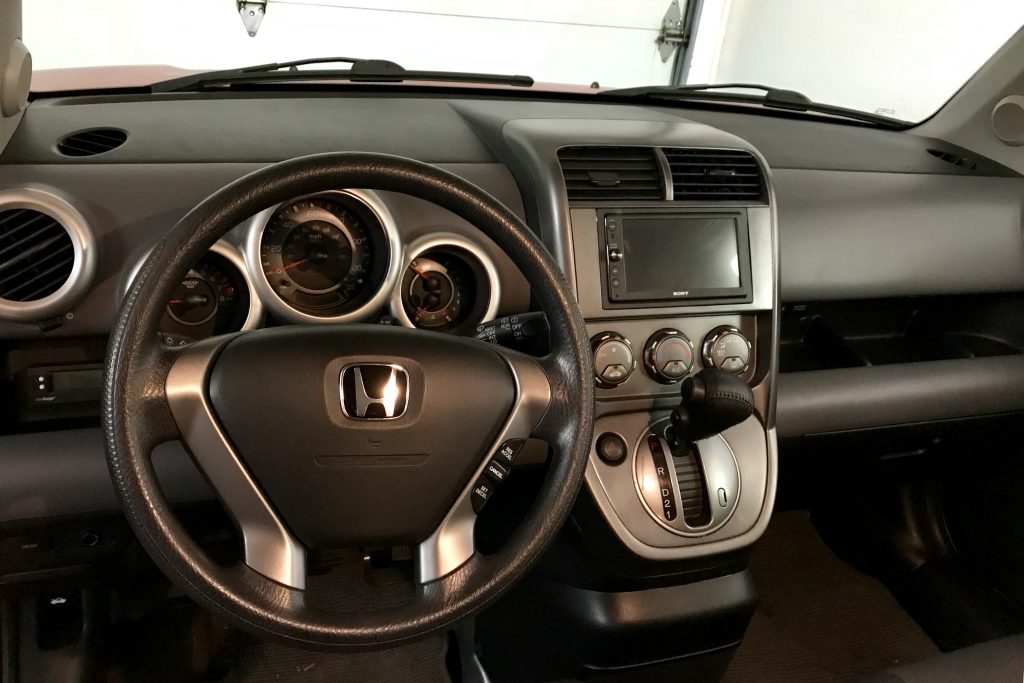 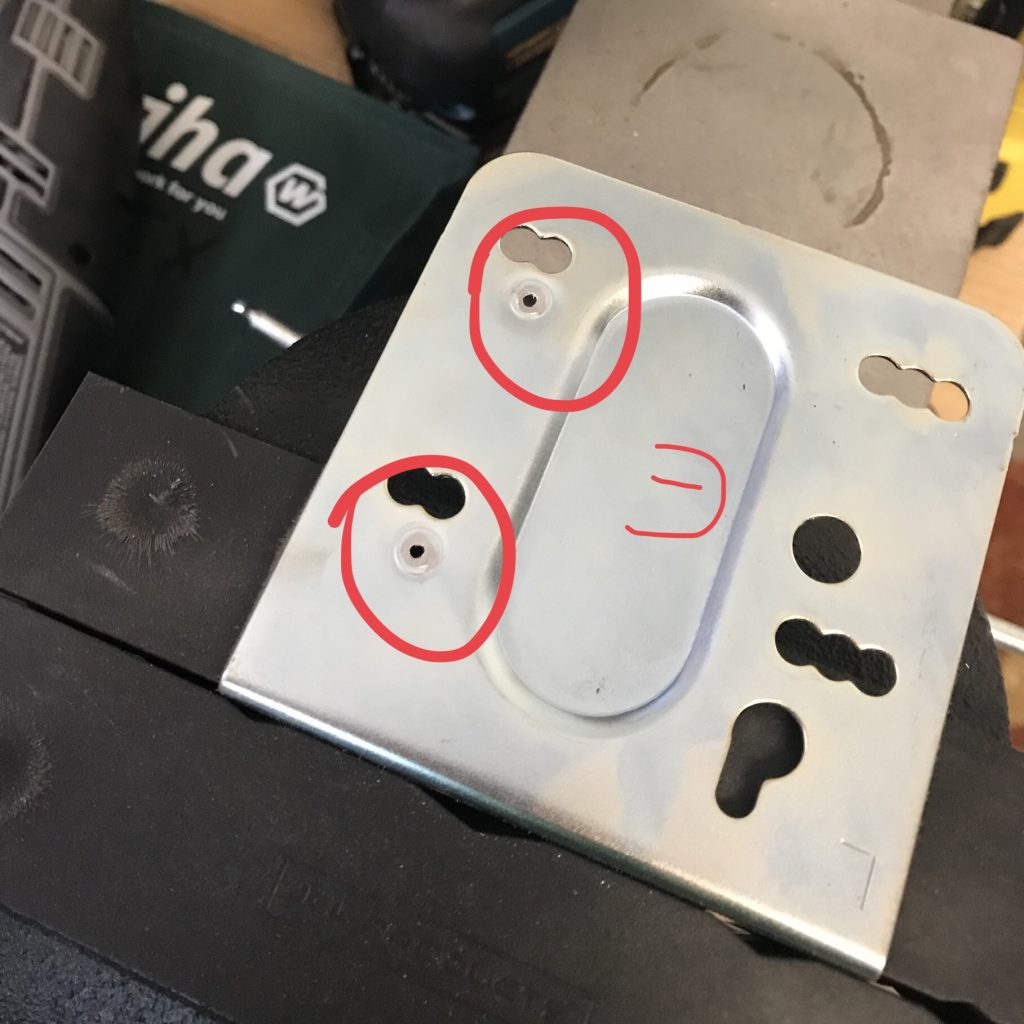 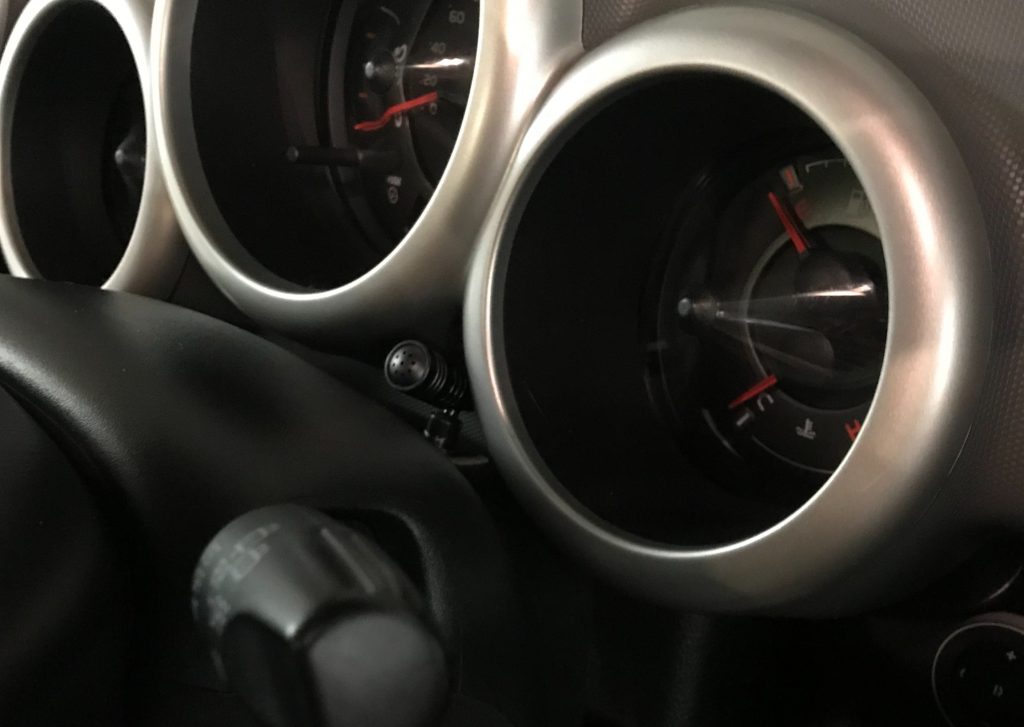 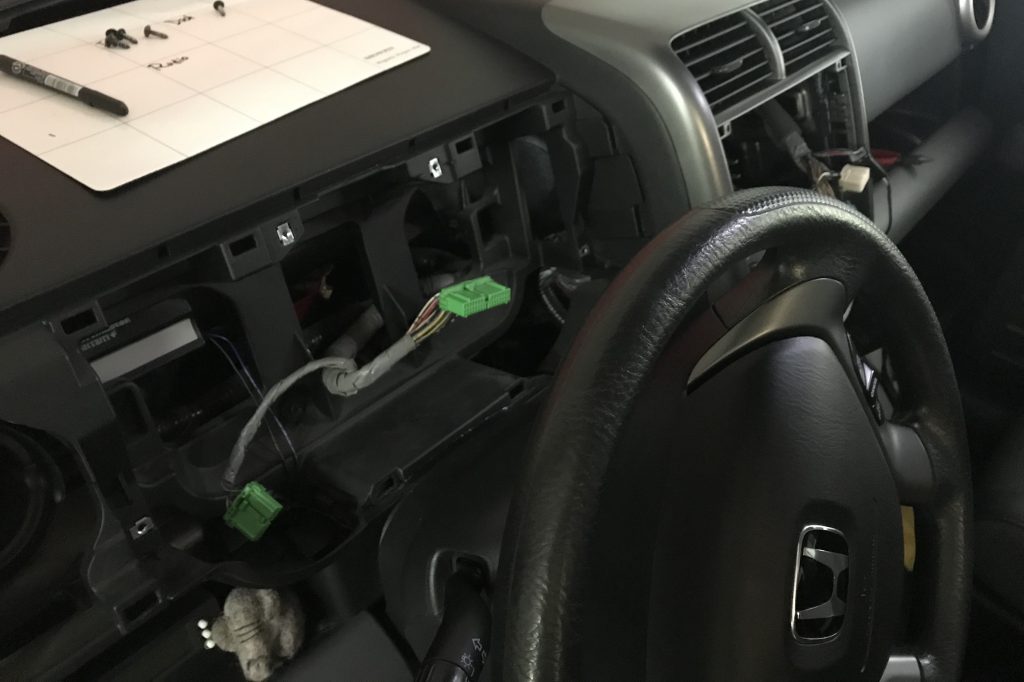 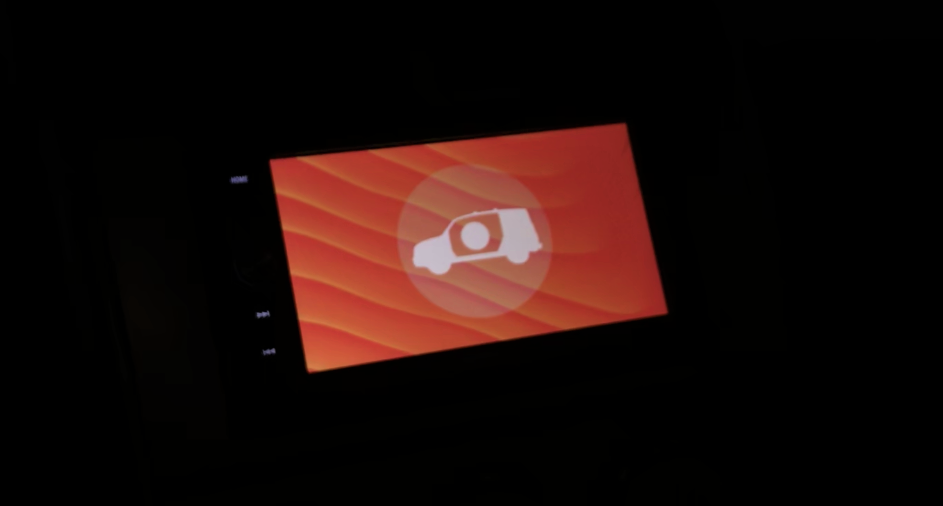