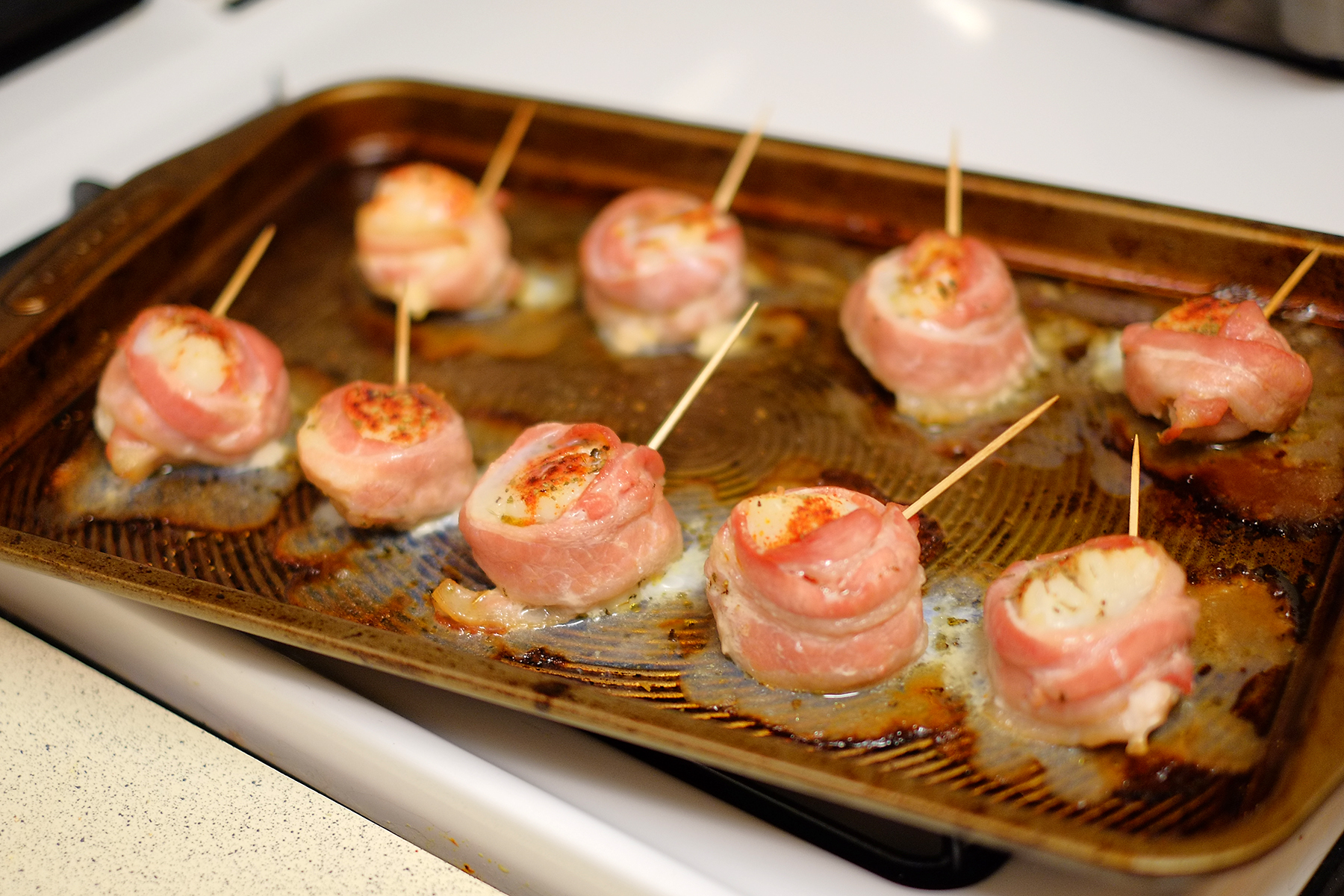 The first step is to wrap it in bacon. That is the key to all the other steps, of which there are none. 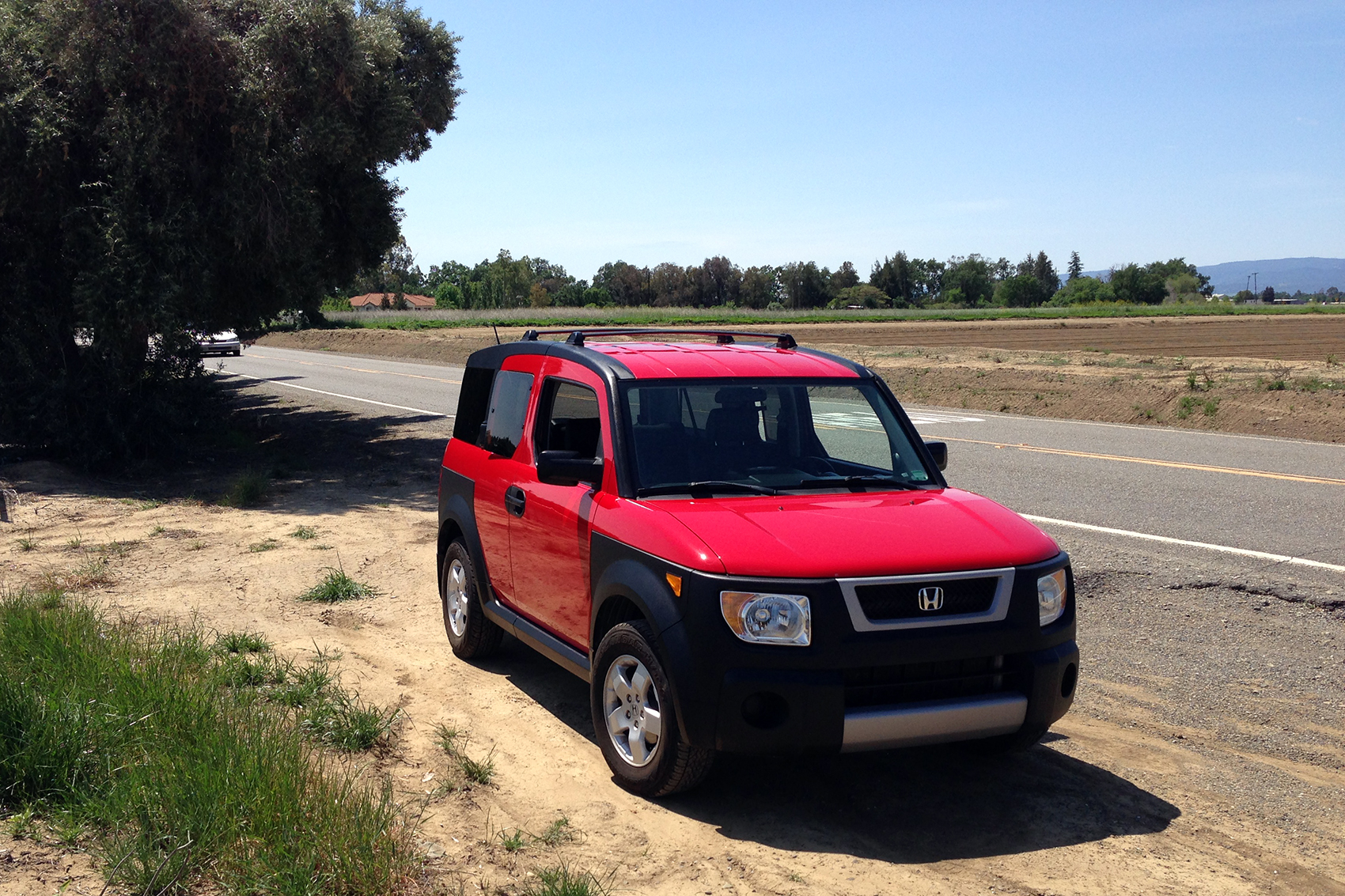 My project to replace all plastic panels on a half-plastic car continues apace, as evidenced by this cameraphone picture which drastically underexposes the area in question. They’re actually pretty reasonably-priced. The downside is that by spending a lot of time polishing, removing, and generally looking very closely, I’ve now discovered about four tiny dents I didn’t see before (including one on the metal part of the rear fender), but which have convinced me that, because they were doubtless caused by fellow apartment-parkers, civilization is ending and all remaining bipeds are worthless and destined for the fine mesh screen. But at least I have a new bumper, grill trim, and “bottom silver thing”.