There should be a TV show where a team of Caltech professors is forced to fly around the country to deal with dumb people’s mundane problems. The show could be called “We Pay Them More Than the Nobel Society Can”. 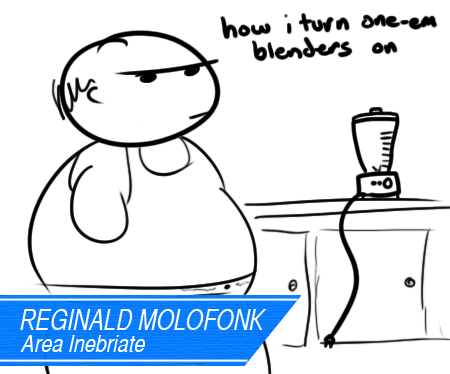 And then in each episode, the professors also say what they would be doing instead, just to make it even more depressing. 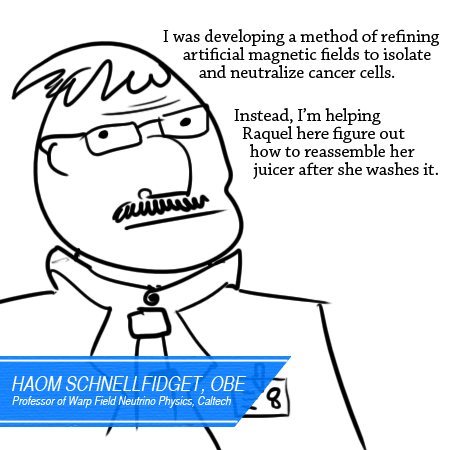 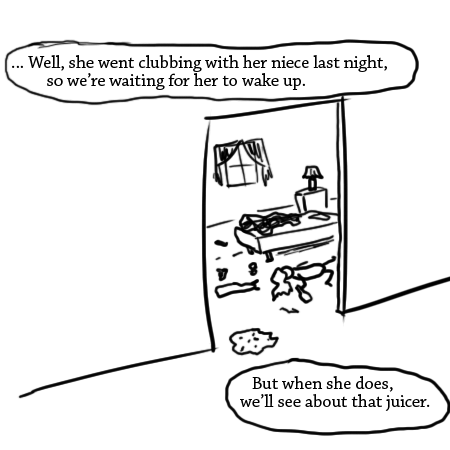 I see this fitting in really well with “Toddler & Tiaras” and “Hoarders”.